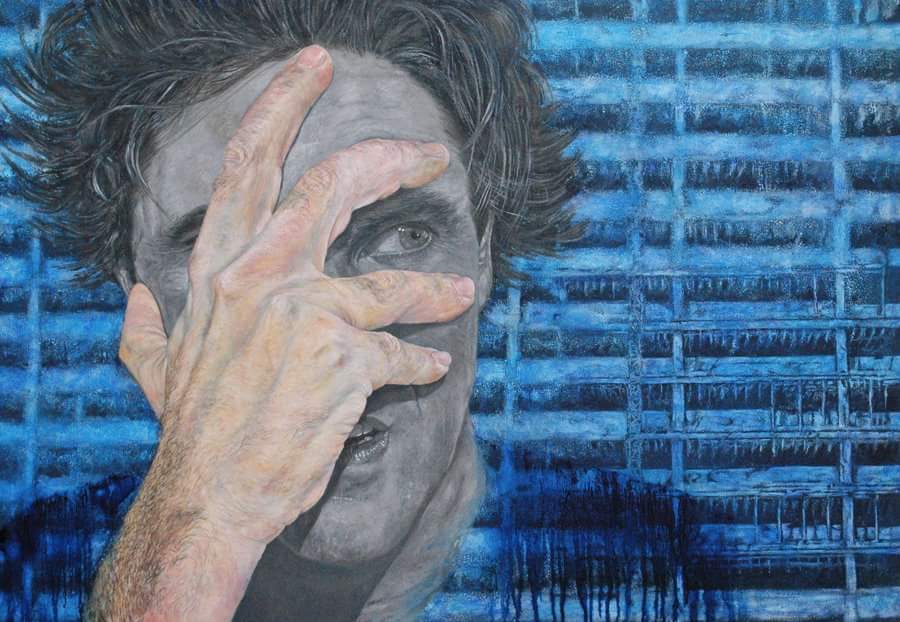 Self-taught from the age of 2, with studies in Architecture and Industrial Design, Andrés Domínguez wins his first contest when he was 5 year old.

With great admiration for the impressionists Renoir and Monet , he exposes his work for the first time in 2005 ,at the Art's  Alameda Center, in Santiago of Chile, in 2007 after he finalized his exhibition "Fifth Essence", Domínguez decides to emigrate to the United States to continue with his Artist career.

After 2 years Dominguez is selected by the jury of Art Center to participate like an artist in residence , which takes him to exhibit in New York, Miami and Conneticut. He is currently focusing on his Hyperrealism technique.